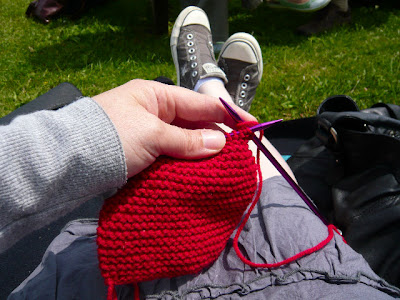 this is me knitting at Crich

Today is World Wide Knit In Public Day so I brought some knitting with me on a picnic to Crich Stand, which is not too far down the road from here. Its a lovely day for sitting in the sunshine, and I though it was the perfect chance to do a small bit of knit graffiti. I have wanted to do some form of knit graffiti for awhile now but its hard to do when you don't actually knit that often. 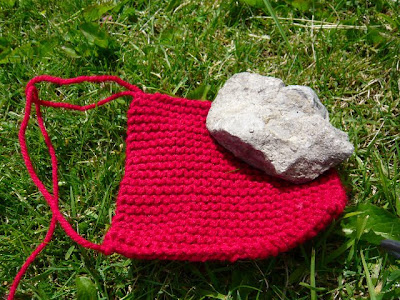 this is a rock on my knitting

So I sat and knit and found a small rock to wrap my knitting around, and there you have it, one small knit rock. I clambered about and took a few pictures leaving the red knit rock on a section of dry stone walling. We were ready to go, when all the sudden H realized we didn't have the rock, I explained it was meant to stay there for someone else to find. Cue tears and drama, and H hugging the rock for dear life. *face palm* maybe next time. knit graffiti = fail 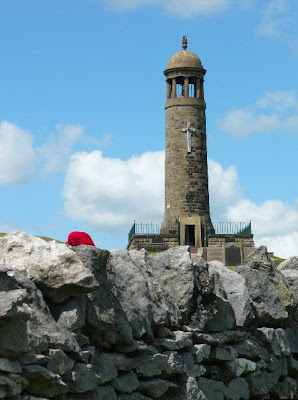 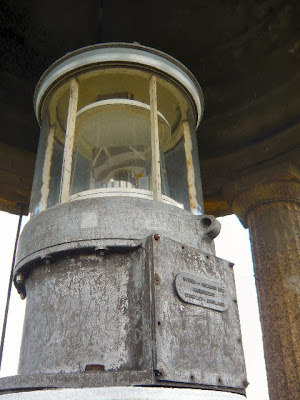 the light at the top of Crich Stand 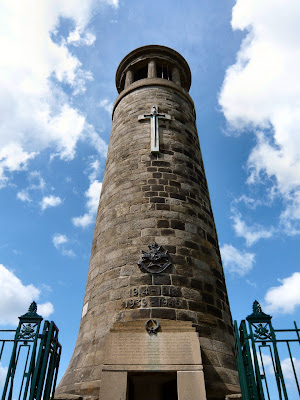 Your so talented! I love the red knit. :) Those photos are gorgeous! Thank you for taking us with your on this little day out! Have a lovely merry happy weekend and love to you!

Oooo, I like your shoes! And the knitting, and the photos. But the shoes *covet*

Totally cool! Love the colour of your wool and fab photos. :-)

That is so hilariously cute that the rock was so loved! :lol:

Ah bless! That sounds like something my little one would do!

At Auto Payment Calculator, all we do is calculate! Find the auto payment calculator you're looking for -- it's easy, educational, and free. The site features lease, loan, milage, and other calculators, and most include loan amortization schedules so that you can see the interest and principal you'll pay.