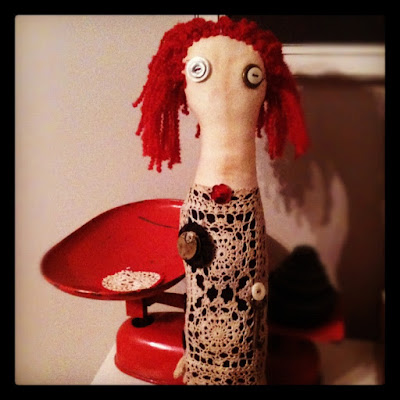 I really do. I hate the grey skies and the lack of light. I don't remember hating it when I was a kid but I certainly hate it now. This morning there was a story on the news about Britain not being so bad weather wise. I believe it was a story about tourism but Matthew and I were too busy mocking it to really pay attention. 'Britain not as bad as you though. Bring your umbrella. We're sorry. More tea?' or something to that effect anyway.
Matt tolerates me in winter, I really am lucky that I have him and that he loves me and can deal with my melancholy nature, slips into depression, and general hatred for humanity.
Well that last one he shares with me so we are pretty much well matched, save for me being slightly more evil and him being much more happy go lucky that I have ever been. Harrison loves the winter but he is eight and snow is magic, even two inches of snow that barely lasted a week and more icy slush and black ice more days than there was snow worth playing with. 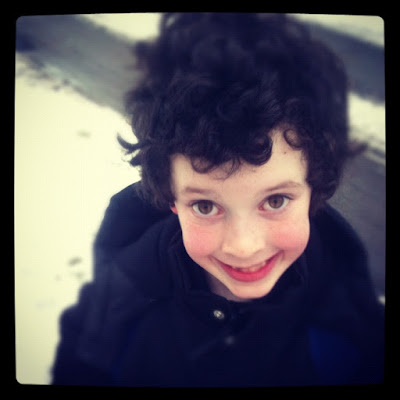 I haven't been blogging or on the Internet much lately mostly bundled up under blankets reading books and fic and watching terrible (the good sort of terrible) movies and too much tv. I am hibernating... or a hermit. Probably the latter. I have finally started crafting again, in fact I finished making a doll just yesterday but she doesn't have a story just yet, though I'm pretty sure she hates the winter as much as I do.
So I'm here sat by the fire with a stack of books and magazines to read, an unnamed doll who is begging for a story and a little grey cat purring at me. I think I hear the coffee machine calling my name in the quite while Harrison is playing in his room destroying everything I spent the day tidying up. I may hate winter but I'm feeling better than I have in months, the magic of a happy eight year old and rediscovering my crafting muse.
Posted by Apryl at 08:08 2 comments: